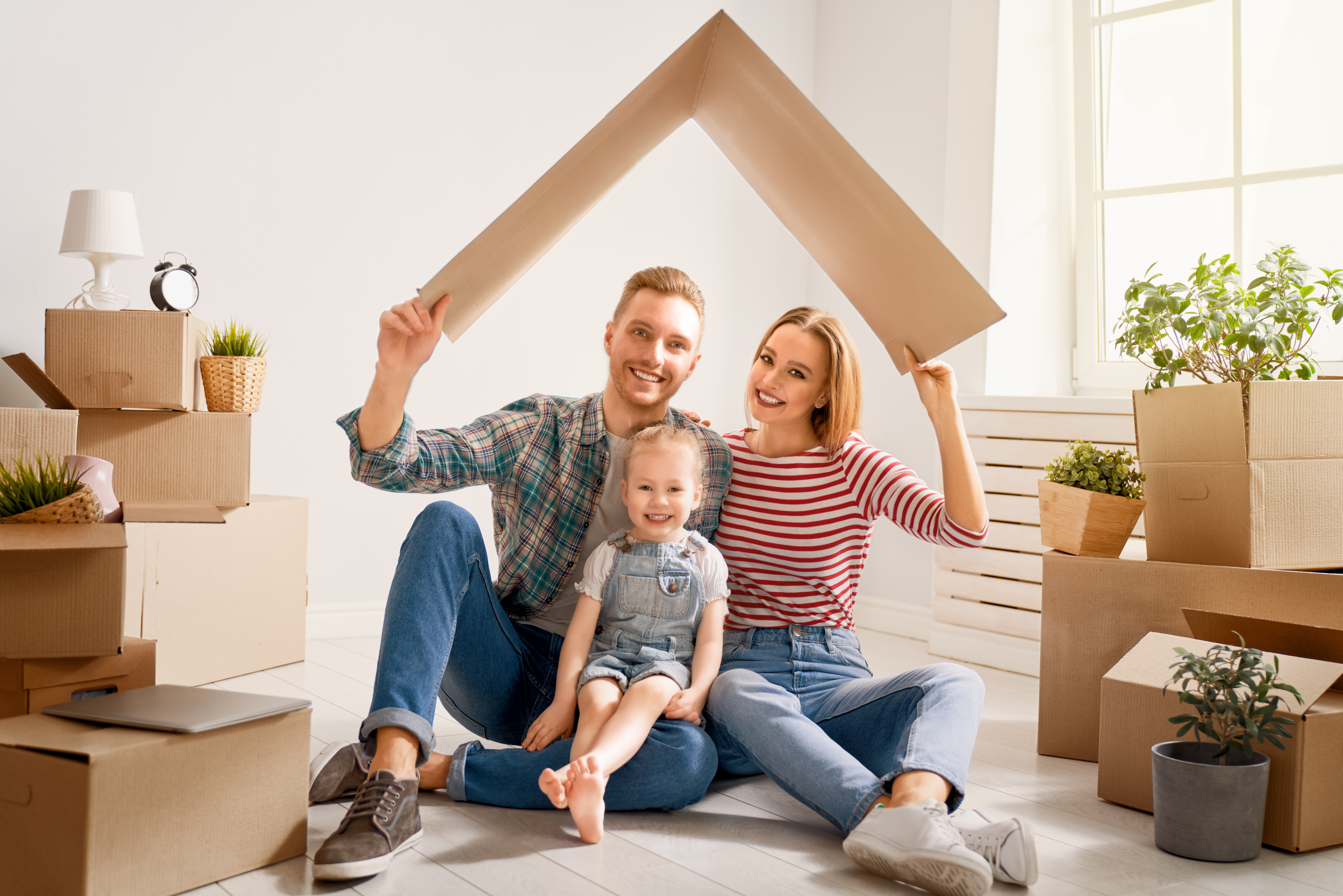 First home buyers will find it easier to jump on the property ladder with the passage of new legislation through Parliament last week.

A joint media release from Treasurer Josh Frydenberg and the Minister for Housing and Assistant Treasurer Michael Sukkar announced the law’s passing in Parliament that will see the implementation of the First Home Loan Deposit Scheme.

The home loan deposit scheme will facilitate earlier access to home ownership for first home buyers, by providing a guarantee that will allow eligible first home buyers on low and middle incomes to purchase a home with a deposit of as little as 5 per cent.

The concession was first announced by Prime Minister Scott Morrison in the lead-up to the federal election in May of this year.

Aiming to support 10,000 first home buyers each financial year, the government said it has recognised that saving a deposit has become a more significant barrier to entering the housing market.

Applicants will reportedly be subject to eligibility criteria, including having a taxable income below $125,000 per annum for singles and up to $200,000 per annum for a couple.
It will apply only to owner-occupied loans on a principal and interest basis and will also be subject to regional price caps, according to the Treasurer.The legislation’s introduction will also see the National Housing Finance and Investment Corporation able to establish a new research function.

This will see the corporation examine housing demand, supply and affordability in Australia and will complement existing housing-related research.

Buying a property may be more achievable than Millennials think

The news of the legislation’s passing comes after the release of research that indicated buying property may be more achievable than young Australians think.

ING has said that one in three Millennial first home buyers surveyed thinks it will take them 10 or more years to save for a home loan deposit, or that they will never save enough money.

This contrasted with the reality of home owners who were also surveyed, with more than two-thirds of those aged under 39 with a property portfolio said it took no more than five years to make their first purchase.

The research also revealed that current low interest rates are encouraging more than a quarter (26 per cent) of Australian Millennials to enter the housing market, with half of these respondents (50 per cent) indicating they are currently saving to do so.